Who sold Josh the Beans? 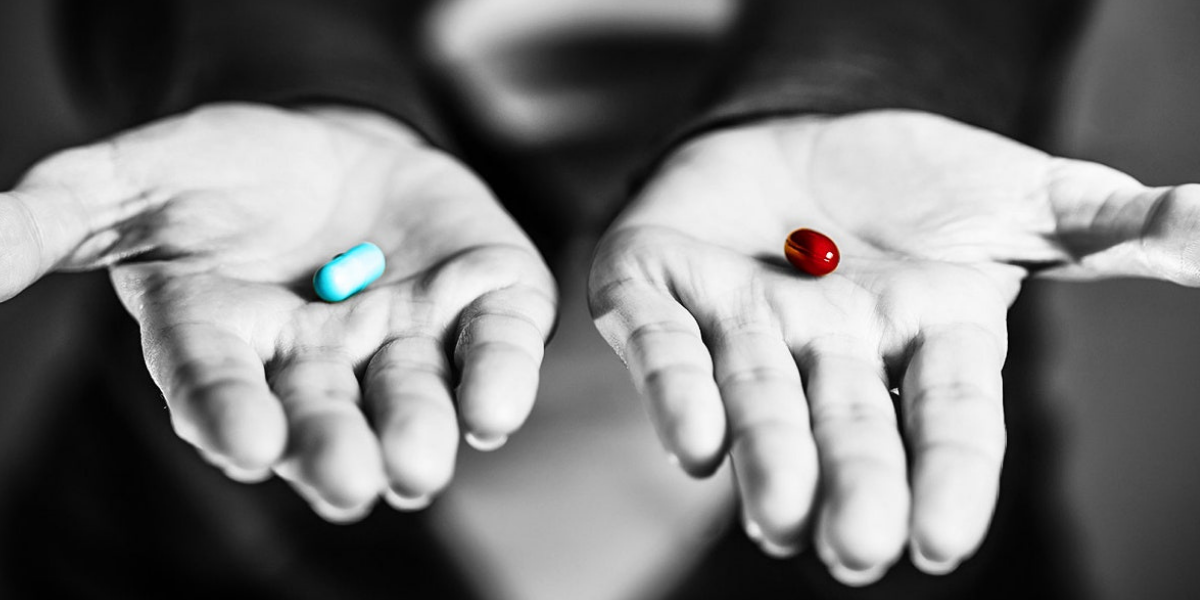 “In any crime story, the police always ask “who stands to benefit?”  The more I dig into this policy, the less likely it will be that small businesses will be the winner.”

So a few days have passed since the Treasurer announced the “most significant reforms to Australia’s insolvency framework in 30 years”.

Like all good political announcements, the focus has been on the big picture and less about how it will work in practice.

For those of us in the industry dedicated to helping small business deal with financial struggle, there are more questions every day that beg for answers.  Some of you may have read my early critique of the plan.  If you haven’t, follow the link to what I called Josh’s Magic Beans.

Whilst it might have seemed a smidge satirical – it was referred to as petulant by one critic-I chose the magic beans analogy for a reason.  You might remember from the original story, that Jack and his mum were broke and desperate.  Jack got sent to town with their last asset, the cow, to sell and get some money for food.  Rather than take the sensible advice provided by his mother, to sell the cow and start from scratch with a full belly, Jack ran into a guy who had the perfect solution.  Plant the beans, climb the beanstalk to the land at the top which is full of riches.  Easy peasy lemon squeezy!

Strangely enough Jack and Josh seem to have a lot in common.  Faced with what seems like the almost insurmountable problem of guiding 1.6M small businesses through the COVID nightmare, the Treasurer has gone with the quick fix of throwing out some magic beans that will hopefully lead small business to the land of riches.

The crook in this story isn’t poor old desperate Jack.  It’s the conman that told him to forget the common-sense approach of hard grind.  Take the easy solution in the form of magic beans.  Very rarely is the easy solution the best one.

The level of opacity around this policy is concerning.  We know that the Law Council, ARITA, CAANZ and CPA weren’t consulted in any meaningful way.  Who was the architect of this radical departure from the last 30 years of insolvency law if the four peak bodies in the industry were blindsided by it?

In any crime story, the police always ask “who stands to benefit?”  The more I dig into this policy, the less likely it will be that small businesses will be the winner.  So who then benefits from selling the government the bag of magic beans?

Let’s start with why small business won’t be the winner out of this.

It leaves most small businesses out of the equation. The policy only applies to businesses trading in a corporate structure.  By the ABS’ numbers, there are 811,739 of corporations actively trading with a turnover of less than $2M and or employing less than 20 people.  By contrast there are 827,166 business that are either sole traders or partnerships.  Right now, there are some very concerned Mum and Dads who are watching all the assistance go to someone else. Those sole traders and partnerships are well and truly exposed to losing the family assets, so why are they being left out?  Surely if the policy was really about micro and small business that one fundamental issue would have been considered?

What Will Banks Do (WWBD)? One of the traditional drivers of all business insolvencies were the banks. When the banks stopped appointing receivers and managers to businesses, insolvency numbers dropped and all but stopped. Not that i blame the banks for pulling back on appointments.  Banks have been hammered by a succession of reviews particularly in relation to small business lending.  From my own observations over 20 years in the game, I think the banks have copped a very raw deal.  There will always be bad lends and bad calls.  Overall, the banks try their utmost to lend money in a way that allows them to get it back.

The beginning of the end for small business credit came after the woefully shortsighted witch-hunt that was the ABSFEO Small Business Loans Inquiry in 2016.  Based on a review of a miniscule data set of 23 loans, the ABSFEO declared that banks were just taking small business for a ride and could not be trusted.  After the Salem trials, sorry the ABSFEO Report, the rules for lending to small business became so onerous that the banks basically cut small business loose.  Any loan under $5M just became too hard to fund.  I guess in Carnell’s defense, if the banks can’t lend to small business, they can’t rip them off.

The announcement by the Treasurer on 25 September 2020 aimed at making it easier for small business to access credit is confirmation that the pendulum has swung too far.

The fact is, there is a correlation between the drying up of credit for small business and the pressure on banks to not appoint receivers under the security that they hold.  The announced reforms will change all of this.

Secured creditors and banks are excluded from any moratorium on enforcement of their securities upon the commencement of a restructure plan.  You can bet your bottom dollar that as soon as a small business advises its bank that they are commencing a small business restructure, credit will be stopped, and a Receiver and Manager will be appointed.  Why would a small business take that chance?

Banks are back in the game and they need to be.  There is tremendous political pressure to start funds flowing again into the SME sector.  There must be a quid pro quo for the risk that they are being asked to take.

Only the very cynical amongst us would suggest that the concept of this proposal was designed to give the banks the trigger to take back control of their loan books again.  They might have learnt some lessons from the GFC where they were on the front foot in controlling their securities.  They moved first to protect their shareholders and copped a bake.  This time around, banks are giving the borrower the red or blue pill and letting them chose their fate.

The policy appears to be unworkable. In my earlier article I raised a number of practical issues with the policy as released. As it stands, it simply won’t do what the Treasurer wants it to do – help save struggling SMEs. In addition to those reasons identified earlier, a significant practical roadblock relates to the ability to continue to trade the business on.

The admirable concept of leaving directors in charge of the business ignores the fact that suppliers are highly unlikely to advance any goods or services on credit during the restructure period.  One of the many benefits that Voluntary Administrators bring to a trade on is personal liability.  Under a VA, suppliers have some comfort in knowing that any debts incurred by the Administrators were their personal liability (all be it usually paid out of the assets of the company).  If there were no assets, the Administrators must pay up themselves.  This fact is usually overlooked by the ignorant commentators that sink the slipper into the profession.

Not being able to obtain trade credit will seriously hamper the effectiveness of the proposal.  If you can’t get credit to trade on, why would a small business take the steps to expose themselves to the risk?

The stated aim of the policy is to provide a new debt restructuring process, so that small businesses (only those that trade through companies) can remain in control of their businesses.  All that the Magic Beans will do in practical reality is give struggling small businesses a false hope that is highly likely to be quickly crushed by either their bank or their suppliers.

This leads us back to some threshold questions.  If this wasn’t an industry led reform, where did it come from? Why didn’t the Government seek any industry input so that the policy could at least be moderately workable, not just for companies but sole traders and partnerships as well?  Is there any connection between the announcement of the relaxation of credit laws and the gifting of banks with a trigger to pull the pin on struggling SMEs?  If banks don’t shut SMEs down under the restructuring plan, the creditors will and then the banks get to step in to clean up their impaired loan book.

I admit that I might be seeing conspiracies where none exist, but the voices in my 5G tower are rarely wrong.  Except about Chemtrails.  That was just crazy.

POST SCRIPT: As at 6 October the draft legislation is due to be released for consultation with less than a week for submissions.  Great to see that serious consideration is being given to this issue, with a view to getting it right.

Michael Brennan is one of the Principals at Offermans.  Michael has spent the past 20 years as a restructuring  and Insolvency advisor to micro, small and medium businesses.   Michael is a member of ARITA and the Qld Law Society and sits on the Qld Division of the the State Committee of ARITA and is in his third term as a Councilor on the QLS.