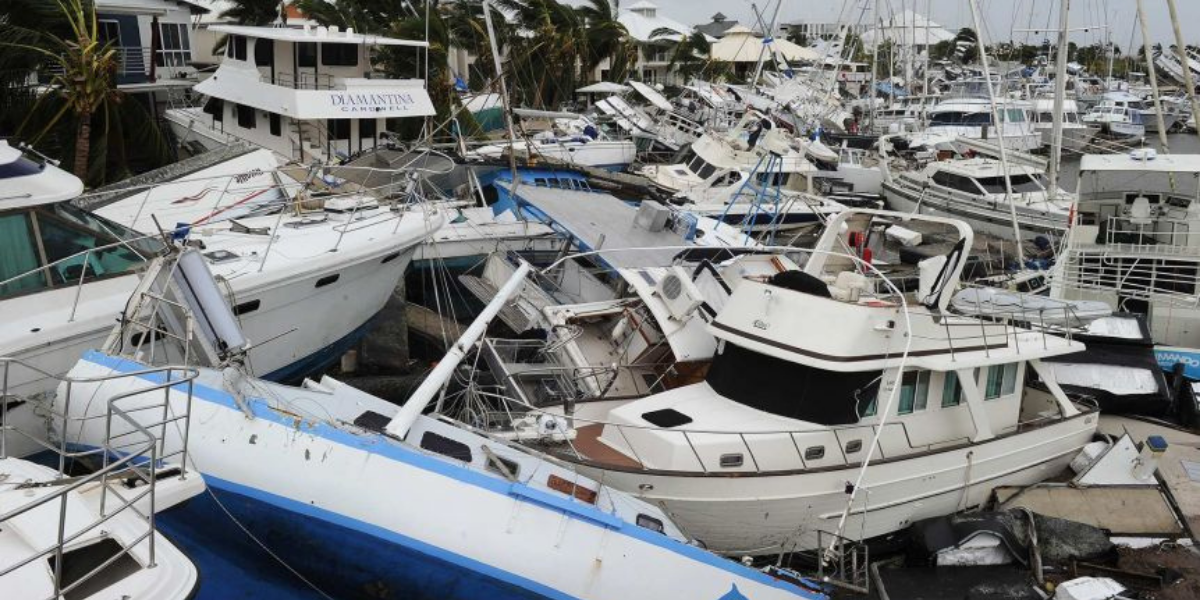 The liquidators of Port Hinchinbrook have welcomed the announcement today by State Development Minister Kate Jones for the conditional funding of the acquisition of existing infrastructure and the replacement of the current Sewage Treatment Plant (STP) on site at the development.

Liquidator Michael Brennan said while he is yet to be informed of the finer details of the funding announcement, he is optimistic about the funding commitment.

“We have been in discussions with Minister Jones’ department for the past two years and it’s great to see our negotiations progress to this point.  There has been a lot of hard work and consultation between the liquidators, the Department, the Cassowary Coast Regional Council (CCRC) and of course residents to get to a workable solution,” Mr Brennan said.

“The next step in this process will be understanding the exact details behind the conditions attached to the funding; we’ll also be looking for an urgent meeting with the CCRC to ensure we’re all working towards the best outcome.”

This announcement adds to the update last week to lot owners, of the CCRC’s modelling of yearly rates if the proposed redevelopment of the STP proceeds.

Last week Daniel Bradford- Business Opportunities and Improvement Lead for the CCRC- wrote to lot owners to advise that the estimated yearly charge for the users of the new STP would be $4,500 per annum.

That amount was comprised of $1,500 in infrastructure costs and debt repayment of $3,000.

When queried, the liquidators were unable to confirm if the debt repayment mentioned by CCRC was the $4.3M announced today.

“Both of these announcements should help residents of the development and the ratepayers of the CCRC better understand the likely costs of the Council owned solution,” Mr Brennan said.

“It is really important that after such an uncertain period for residents, they are finally given the certainty and transparency required by the State Government and CCRC so that they can move ahead with their lives.”

Since being appointed to the liquidation, Offermans have been at the forefront of discussions with all three levels of government on finding a sustainable and achievable solution to the issues that plague the development.

“Our role is to maximise the recovery from company owned assets on behalf of creditors.  The ratepayers of the CCRC are owed over $3M in unpaid rates and the State government nearly $700,000” Mr Brennan said.

“Every dollar that gets recovered for the CCRC benefits not only the residents of the development, but the whole CCRC region.”