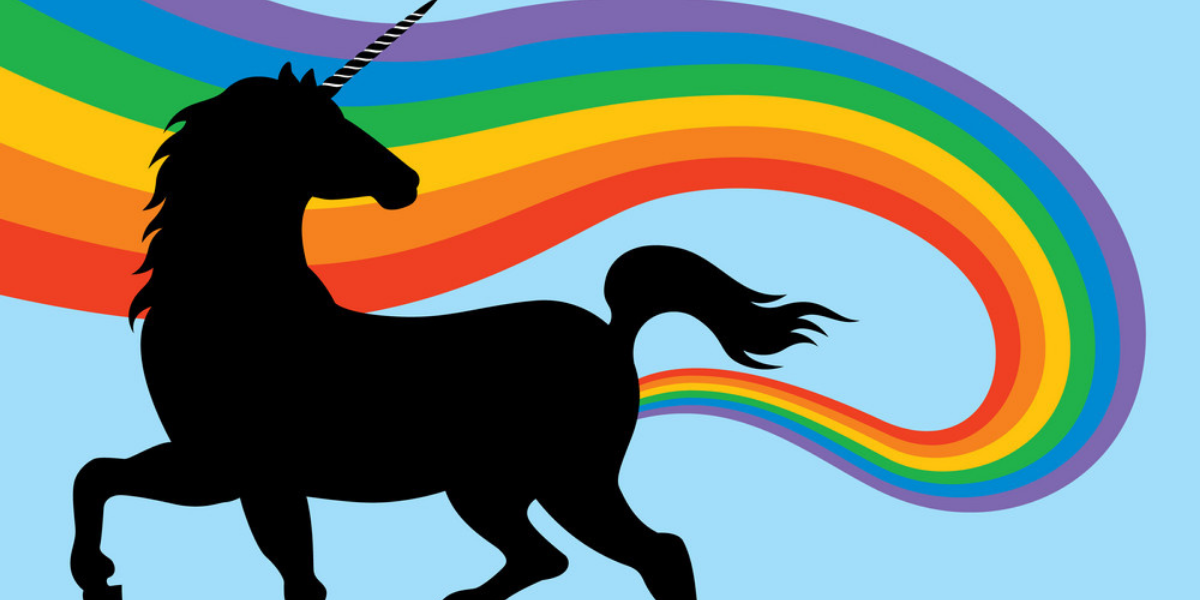 In July this year I wrote an article on SME Insolvency Reform that has been printed in the September 2020 ARITA Journal.  The crux of my article was about the possibility of the Federal Government making bad laws if they ignored the subject matter experts.  My fear in July was that the Federal Government was going to try to implement a quick fix to small business insolvency where no quick fix was possible.

Today’s announcement by the Morrison Government could not be a more blinding example of what happens when governments don’t listen, or in this case, don’t ask people that actually might know about the subject matter being legislated on.

Sadly, in many respects the insolvency profession has failed to sell the value that it provides to our economy.  That failure when coupled with an inept, opaque and incompetent legislative process sees our Federal Treasurer selling magic beans and snake oil to a country desperately in need of well thought out and practical solutions.

There is no doubt that the Treasurer thought that this was a good idea.  As my dad used say though, “you know what thought thought?  He thought he looked good on a horse so he got down to have a look!”

He are some of the blindingly obvious problems with Josh’s Magic Beans.

I am sure that the next 97 days will be an interesting time as the Government puts the lipstick on this pig they have trotted out.  As it stands now, the only way that Josh’s Magic Beans will sprout once planted in the barren soil of denial, is with the moisture provided by the tears of all the creditors that won’t get paid.