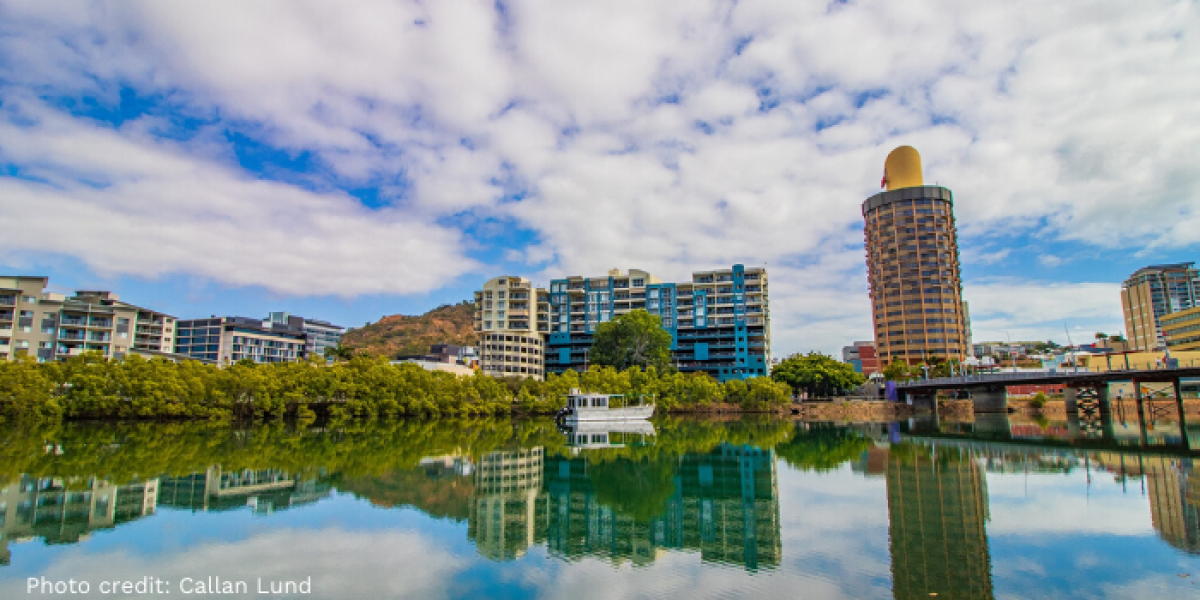 “The Government has listened and acted quickly. It’s a dangerous precedent for them to

North Queensland needed a win. And we certainly got it.

The speed with which the Federal Government has responded to Townsville-specific concerns around JobKeeper eligibility criteria is truly mind blowing. We are so used to governments and departments moving at glacial pace, it’s just another one of the surreal aspects of COVID-19 to see the Australian Government acting in such a nimble and agile way.

A few short days ago I published an article calling for urgent clarity around the 30% downturn year on year JobKeeper eligibility requirements. Given local businesses were devastated by a one-in-500-year flood at the same time last year, the guidelines simply weren’t going to work.

Individual voices became a chorus and by the week’s end, we now have clear guidelines that go a long way to ensuring Townsville businesses aren’t going to be disadvantaged and can access what is going to be for many, vital financial assistance.

For the sake of context, the JobKeeper assistance package- possibly Australia’s largest ever business assistance package- has been conceived and rolled out in less than a month, with the first payment due to be paid an incredible 34 days after first being announced.

Add to that, the release yesterday of the alternative decline in turnover test rules. Credit where it is due, the Australian Government should be heartily congratulated on providing certainty to local small businesses and their advisors.

There will no doubt be some niggles in the policy which don’t capture every single business but on the whole, this outcome is nothing short of a miracle.

In a nutshell, businesses will now be able to compare apples to apples.

The Alternative Test scenarios, will help:

I would like to congratulate the Member for Herbert Phillip Thompson for advocating so heavily around this change. He has put the people of North Queensland before his own politics and that is something worth celebrating.

Phillip’s office has also advised that the ATO is working behind the scenes so that the alternative test is reflected in the application software on the ATO portal.  As of the publication of this article, that hadn’t gone live but hopefully, is not far off.

The Government has listened and acted quickly. It’s a dangerous precedent for them to set as we might start expecting them to be this responsive more often.  Perhaps this will be part of the “new normal” we keep hearing about.